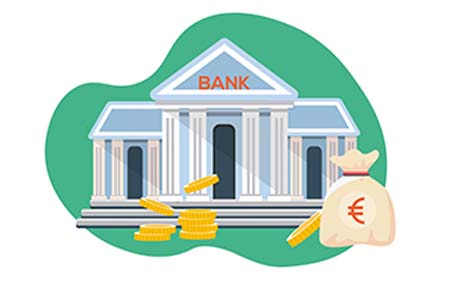 ● How far can the EU diverge from Basel without breaking the promise to transpose the accord faithfully?
● What is the rationale for not including the parallel stack in the proposal?
● How can the EU build a Banking Union if output floor is at the top level of consolidation?
● Is the delay in the implementation timeline justified?
● Should Basel be used as a to tool support economic recovery and the transition to a sustainable economy?
● Open strategic autonomy and third country branches – what’s the take?
● The proposal for green mortgages – what’s the take? Should climate change be addressed in this
banking package? If so, how do we find the right balance?
● Specialized lending – should we be more ambitious?
● The impact of new Basel requirements on EU unrated corporates has been postponed – what’s the view?
● Should we improve the treatment of equity exposures? If so: what are the concrete solutions? 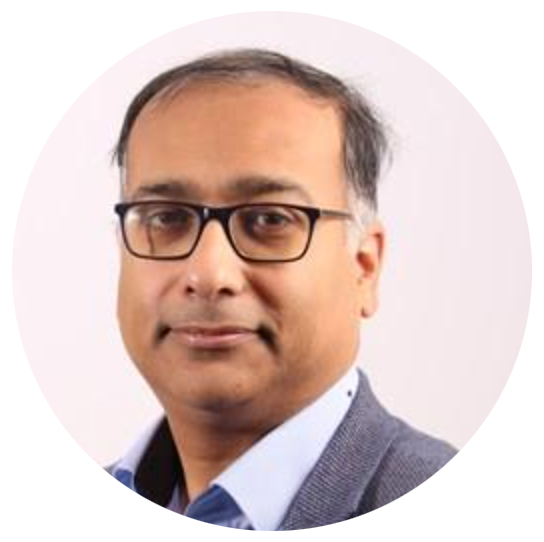 Anshuman Choudhary would like to leverage his 23 years’ experience and expertise to provide well rounded leadership in analytics driven digital transformation for large banking and financial services organizations. He is a specialist in Regulatory Data Transformation for FSI organizations. He has also implemented Core Banking systems with a special emphasis on Private Banking, Securities and Accounting. He is already a P&L leader in his current organization hence he can comfortably drive operational metrics like revenue and profitability of a practice while maintaining strong subject matter expertise which is the foundation of a sustainable practice. 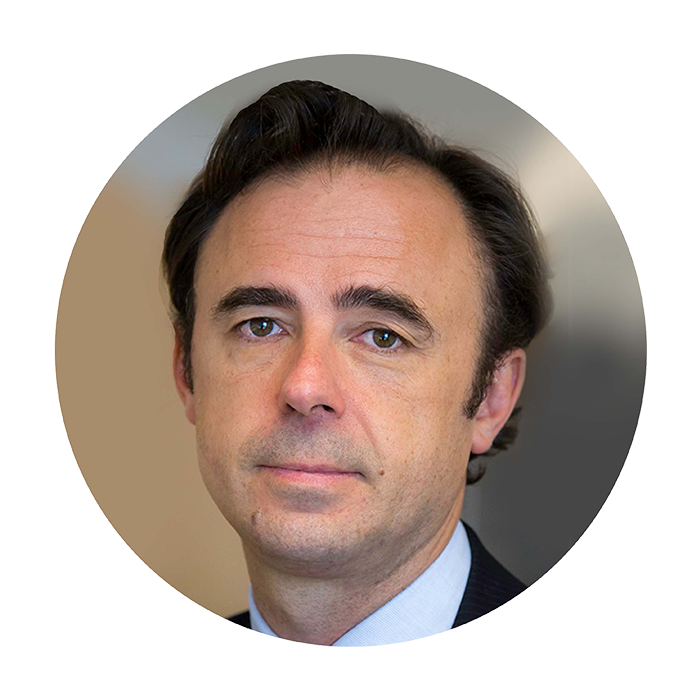 Martin started his career at the French Treasury in the Department of International Monetary and Financial Affairs. He then joined the Commission and since then has worked consistently across the various domains of Financial Services including positions in the Commissioner’s Cabinet, as Head of Unit coordinating Financial Services Policy and as Director of Financial Markets until his current position as Director, Banking, Insurance and Financial Crime. He represents the Commission at the Basel Committee on Banking Supervision, on the Board of Supervisors of both EBA and EIOPA, in the Financial Stability Board and in the Financial Action Task Force (FATF/GAFI). 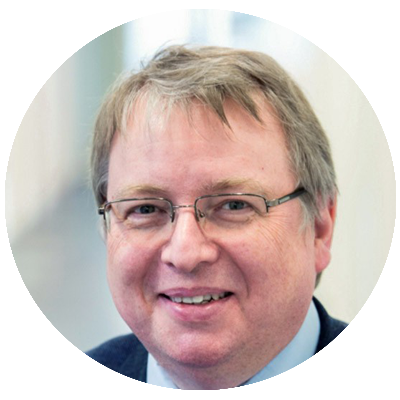 Chairman of the Board of Directors, KBC Group

Born in 1961, in Ghent, Belgium.He holds degrees in Electrical Engineering (M.Sc.) and Management Sciences & Business (M.Sc. & Ph.D.). He studied at the University of Ghent (Belgium) and MIT (Cambridge, US).Since 1995, he is a professor technology and innovation at the Faculty of Economics and Business at KU Leuven. As part of his academic duties, he is involved with KU Leuven R&D, the technology transfer organization of the university. He has held visiting positions at various European universities and business schools. Between 2005 and 2020, he was the general manager and a board member of KU Leuven as well as of Associatie KU Leuven, the network of KU Leuven and five university colleges. He has held directorships at technology companies (both startups and scale-ups) in the areas of ICT, materials and health technology. He has been a director at national and international public research & innovation organizations, as well as investment funds Gemma Frisius Fonds NV, Essenscia Innovation Fund NV and LRM NV. He was an independent board member and a member of the Audit and Risk & Compliance Committees of KBC Insurance NV between 2005 and 2017. He is member or chair of international scientific advisory boards in the areas of innovative technology development, intellectual property management & policy, and product innovation management. In the BoD of KBC Group he is chairman & independent director, chairman of Nomination Committee, chairman of Remuneration Committee. 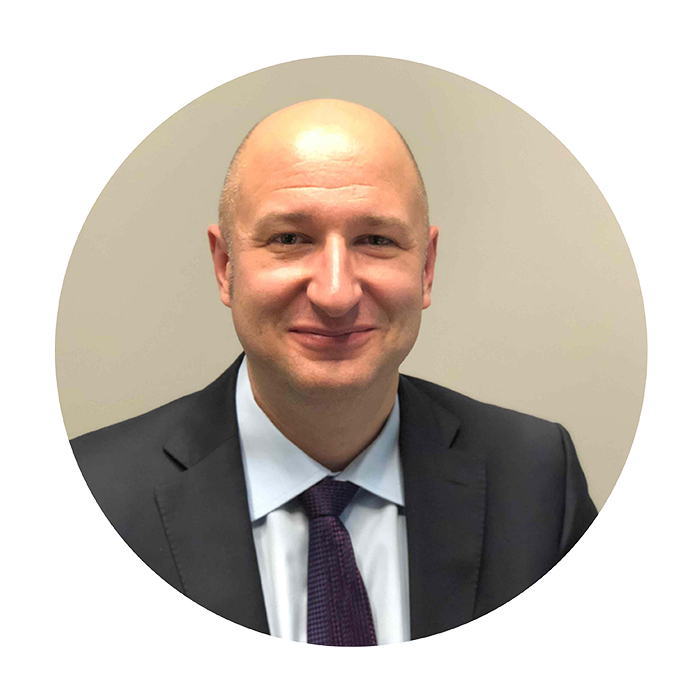 Jasper Hanebuth is a Managing Director, the Chief Financial Officer for Barclays Europe and a member of the Barclays Europe Executive Committee. Jasper joined Barclays in 2007 and held a number of senior positions in front office Structured Finance and Treasury, both in London and New York. Before moving to Dublin in 2018, Jasper led Capital Management for Barclays International in London, responsible for the allocation of risk weighted assets and leverage balance sheet across the division. Since 2018, Jasper held the role of Treasurer for Barclays Europe in Dublin to then become the CFO in 2021. Prior to joining Barclays, Jasper worked for Frankfurt School of Finance and Management in their Funds’ Advisory office where his responsibilities included financial planning, and spent 8 years at Deutsche Bank in front office roles. Jasper holds a BBA and MBA from Frankfurt School for Finance and Management in Germany, and has extensive volunteering experience including as Board Member and Treasurer of Migrant Help UK (until 2018) and a Councillor of the German Irish Chamber of Commerce.