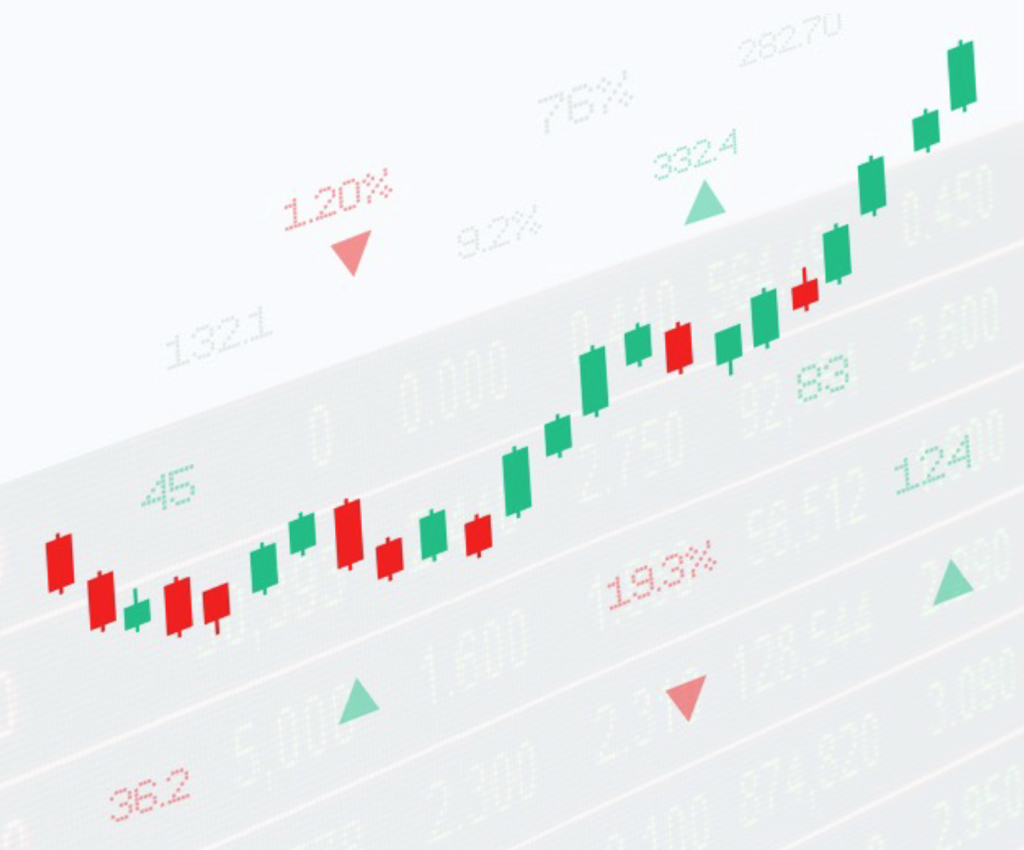 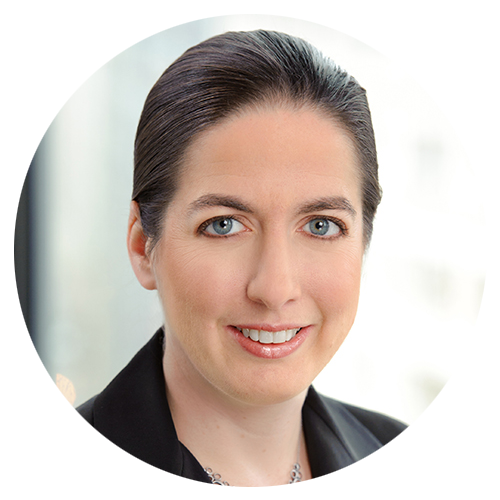 Rebecca Christie is a non-resident fellow at Bruegel, the Brussels-based economic policy think tank. She writes and speaks publicly about EU politics, financial regulation, tax and climate finance issues. Previously, she was the lead author on "Safeguarding the Euro in Times of Crisis", the official history of the European Stability Mechanism, and worked for more than 20 years as an economics and politics correspondent for Bloomberg News, Dow Jones/The Wall Street Journal and the Financial Times. 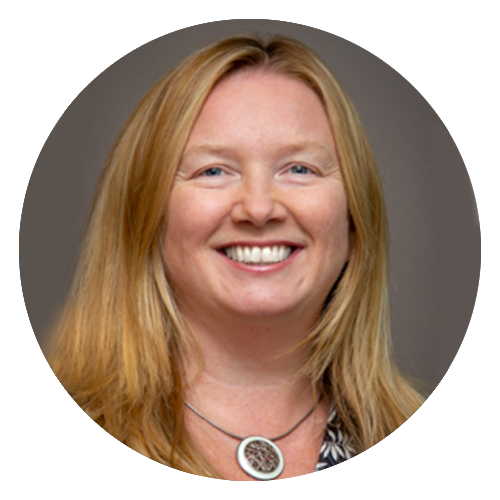 Jennifer Robertson joined the European Commission in 2004 and has worked in DG Financial Stability, Financial Services and Capital Markets Union since 2005. She is currently a Head of Unit in the unit responsible for financial markets infrastructure. Previously she worked on retail financial services issues and SME finance in various departments of the European Commission. Before working at the Commission, she worked as a senior economist for 5 years at the European Savings Banks Group on issues ranging from the introduction of the euro to the integration of European financial services markets. Her professional experience also includes working as an economic researcher for a financial communications consultancy in Washington DC, USA. She is a graduate of the University of Glasgow (UK) and received a Master degree in International Economics and European Studies at the School for Advanced International Studies of Johns Hopkins University (Italy and USA). 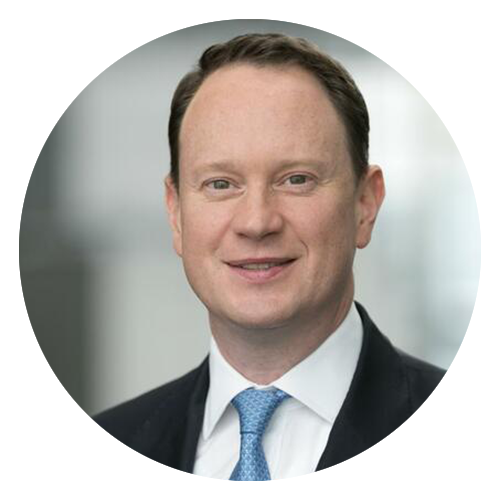 Erik Tim Müller, CEO of Eurex Clearing AG, has over 20 years of experience in Capital Markets and is a member of the Executive Board of Eurex Clearing AG since April 2013. He is also a member of the Management Board of Eurex Deutschland, represents Eurex on the CFTC Global Markets Advisory Committee and serves on the Board of Directors of the International Swaps and Derivatives Association (ISDA). As Managing Director of Deutsche Börse Group, he has been previously responsible for Corporate Strategy and Mergers & Acquisitions (M&A) for many years. Since the IPO of Deutsche Börse in 2001, Erik Tim Müller has been a manager of Deutsche Börse Group. He has been responsible for Group Treasury and Investor Relations, including all treasury activities of the two bank licensed businesses of Deutsche Börse Group, Eurex Clearing in Frankfurt/Main and Clearstream in Luxembourg since 2008. Erik Tim Müller holds a dual degree MBA from Goethe University in Frankfurt/Main, Germany and the Fuqua Business School in North Carolina, USA. 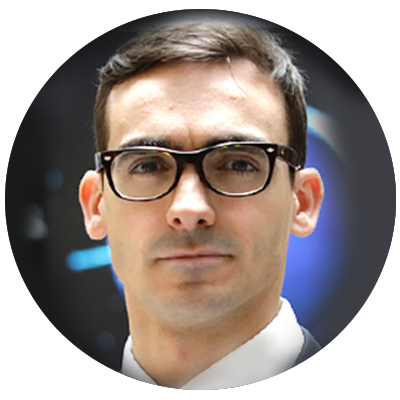 Julien Jardelot is Head of Europe, Government Relations & Regulatory Strategy at LSEG, supporting LSEG business developments on regulatory matters in Europe. Julien worked in the Legal Departement of the French Autorite des Marches Financiers, on Fund Management and then in the Regulatory and Internaitonal Affairs Departement of the AMF on post-trade issues contributing to the French position on EMIR, CSDR, MIFIR etc. He then joined the European Commission’s Financial Markets Infrastructure Unit where he worked a wide variety of EU and international post-trade issues. A Lawyer by training, Julien Jardelot joined LSEG in 2017. 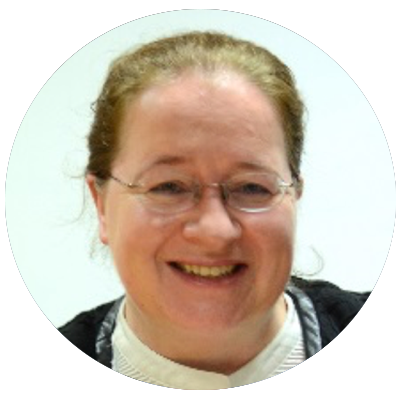 Corinna Schempp is FIA’s Head of EU Policy & Regulation, responsible for developing and implementing the association's political and regulatory engagement strategy in the EU and UK in close coordination with FIA senior policy staff. Leading FIA's Brussels office, she is also involved in evaluating pending legislation, surveying the impact of legislation on the organisation and its membership and developing responses to legislation. Schempp joined FIA in September 2014 from LCH.Clearnet Limited where she was a Senior Regulatory Advisor in the Compliance & Regulation team Previously, her responsibilities covered regulatory compliance and licensing work in relation to LCH.Clearnet’s SwapClear business, including liaison with the Bank of England, CFTC, Ontario Securities Commission, AMF Quebec, BaFin and other international regulators. During her time at LCH.Clearnet she provided support on European and US regulatory issues, including the implementation of Dodd-Frank and associated CFTC regulations and EMIR. Prior to joining LCH.Clearnet in May 2011, Schempp was the Legal and Regulation Manager at EDX London, a derivatives exchange and joint venture between the London Stock Exchange and Sweden’s OMX AB. Schempp is a dual qualified lawyer, holding a post-graduate diploma in European Union law from King's College London, as well as law degrees from Germany and the UK.